Meet the team
Our story

We wanted to invent a new way of taking a picture.

We started our company 7 years ago as a drone service cinematography company. Most of the time, when you would see a drone shot in a Netflix or HBO movie or TV Show - that was us - executing those drone missions.

We worked with Spielberg.
We shot Fast & Furious movies.
We flew on an Oscar winner for Best Picture.

Doing all of this work, we realized that there was a problem - our customers had a vision in their brain of what they wanted to the drone to do, but it was hard to explain that to our team.

This gesture Spielberg is doing with his hands -->
...he's not just directing, he's running a simulation in his brain of what he wants the camera to capture, and figured out... that if only we could extract that vision and execute it in the real world, would we have a cool product.

So we decided to build it. -- A tool to help remove that friction and enable collaboration.

We call it Vermeer.
‍ 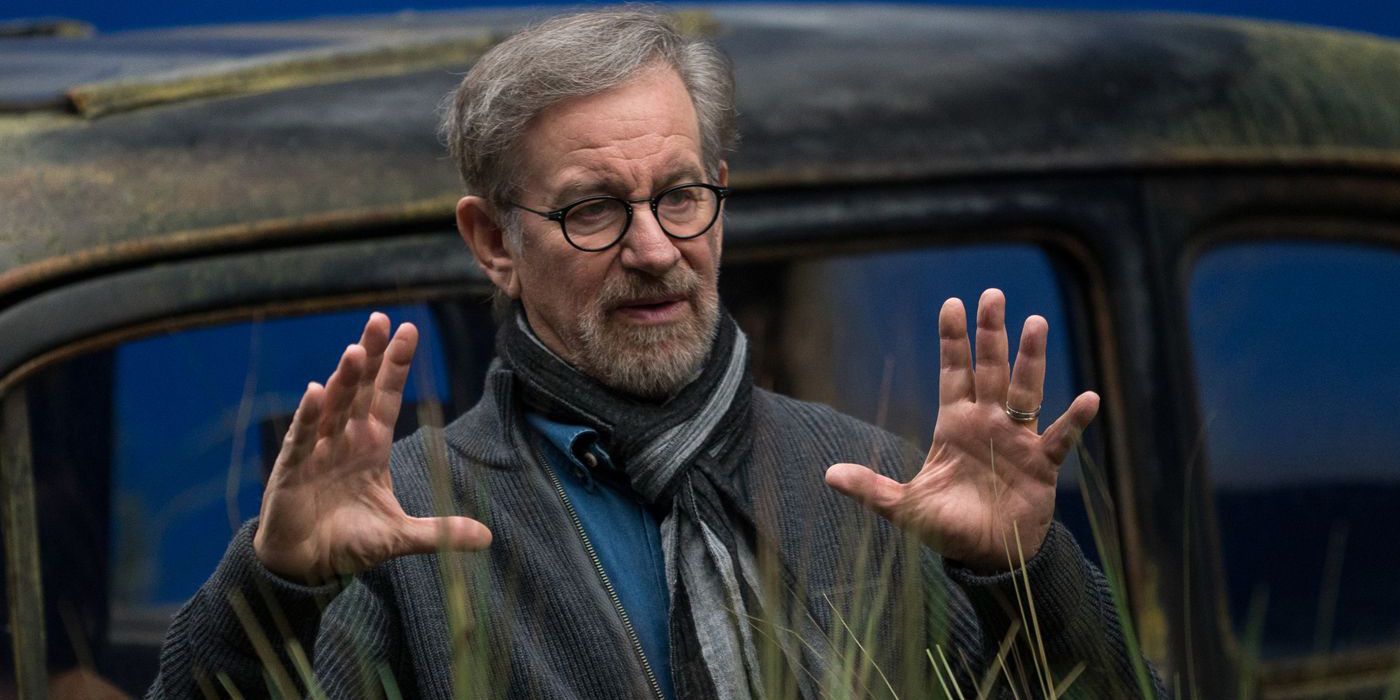 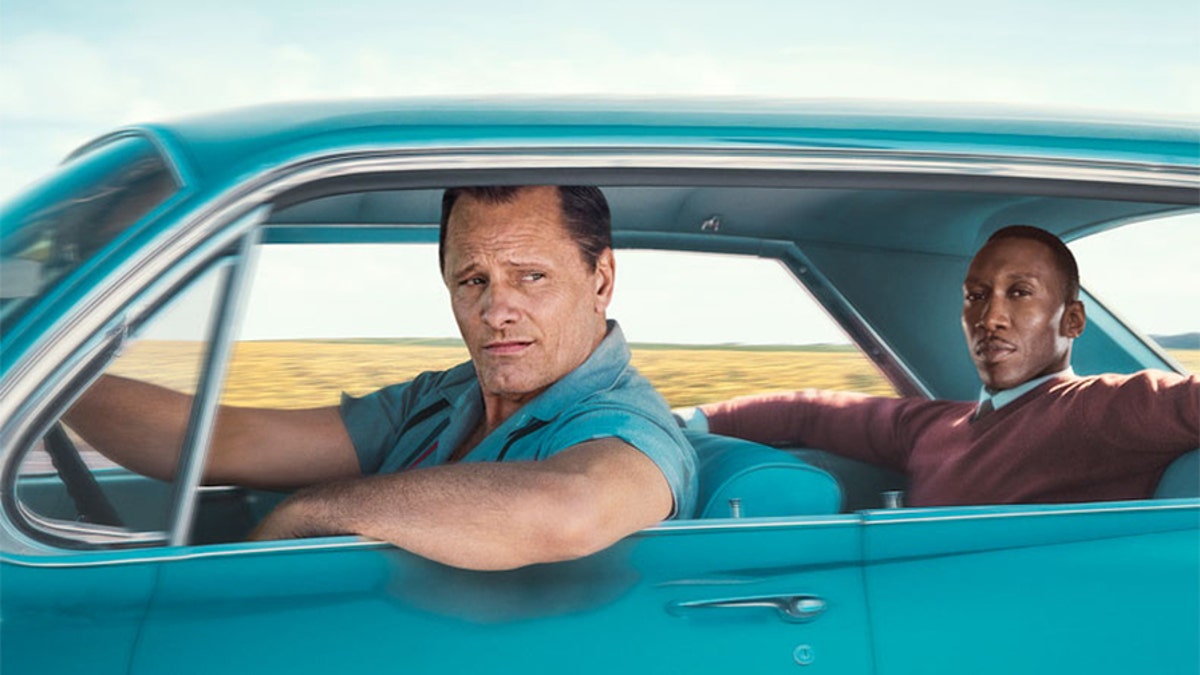 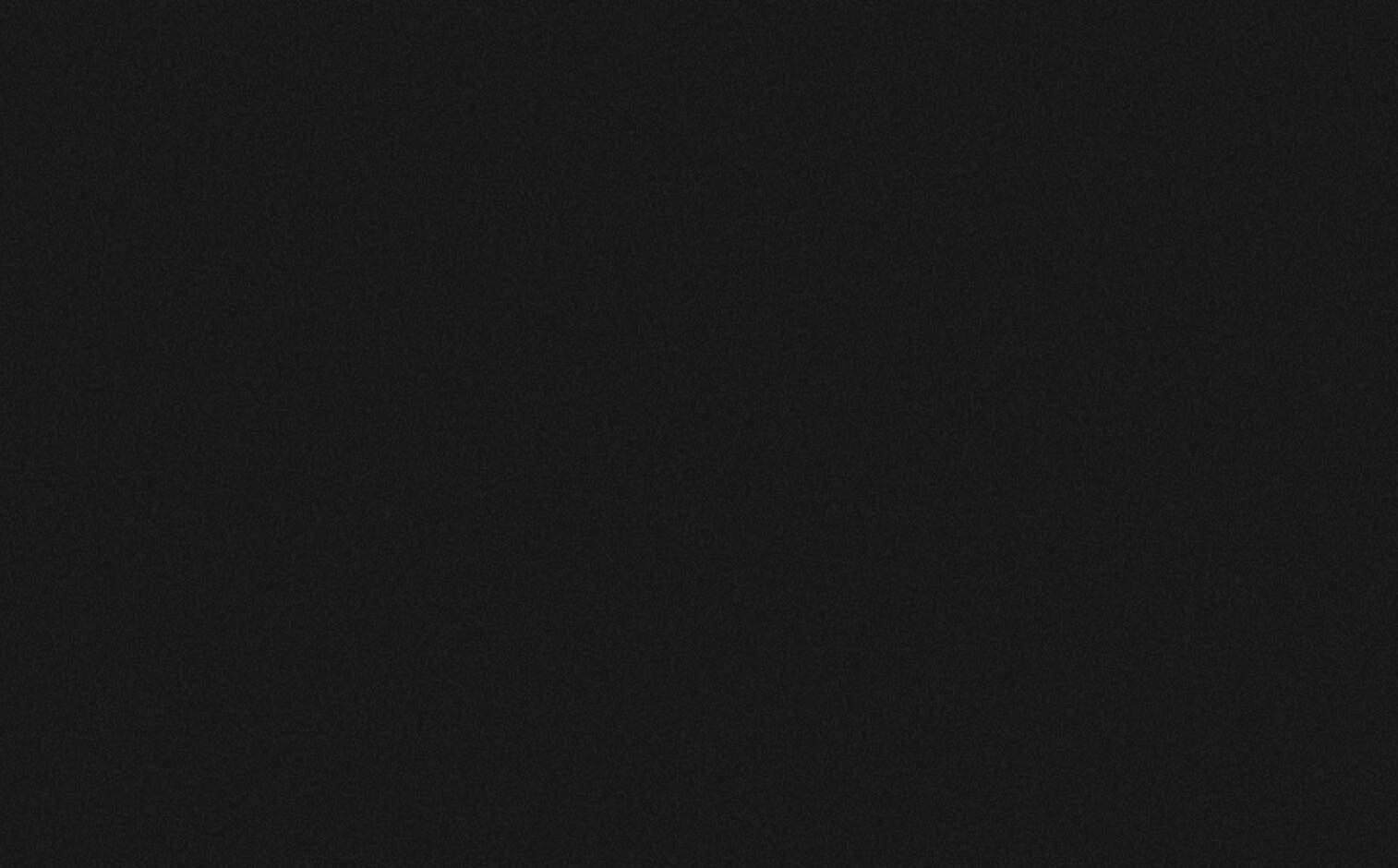 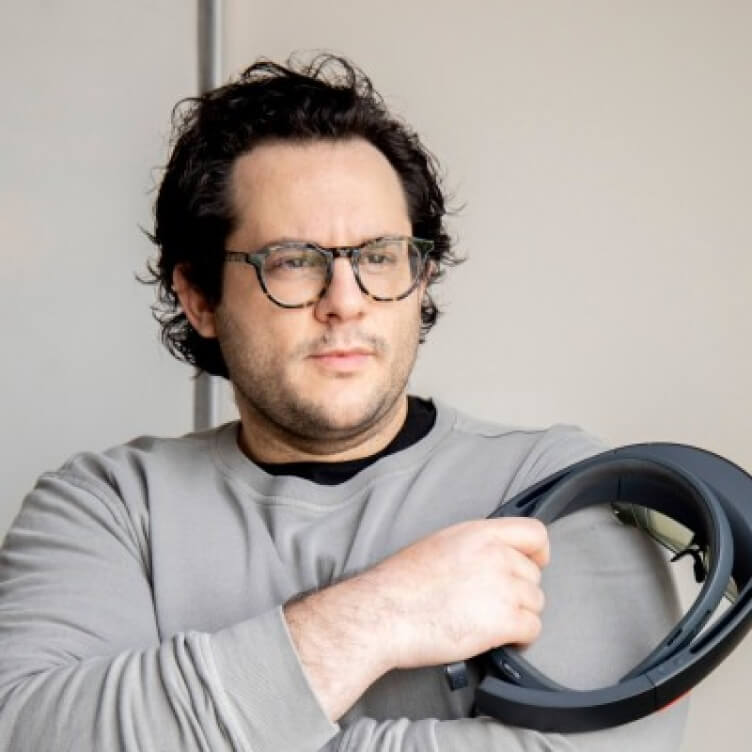 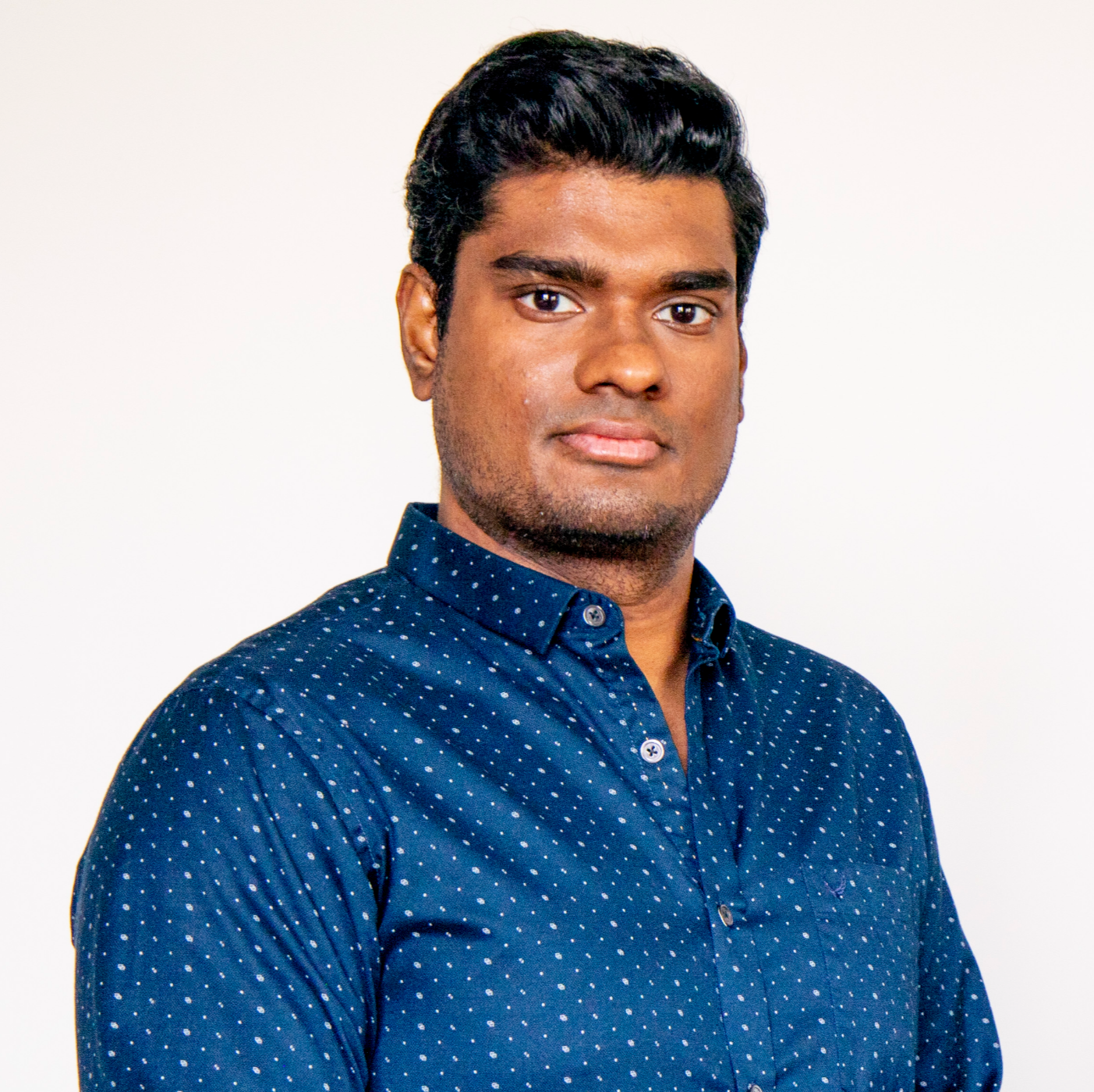 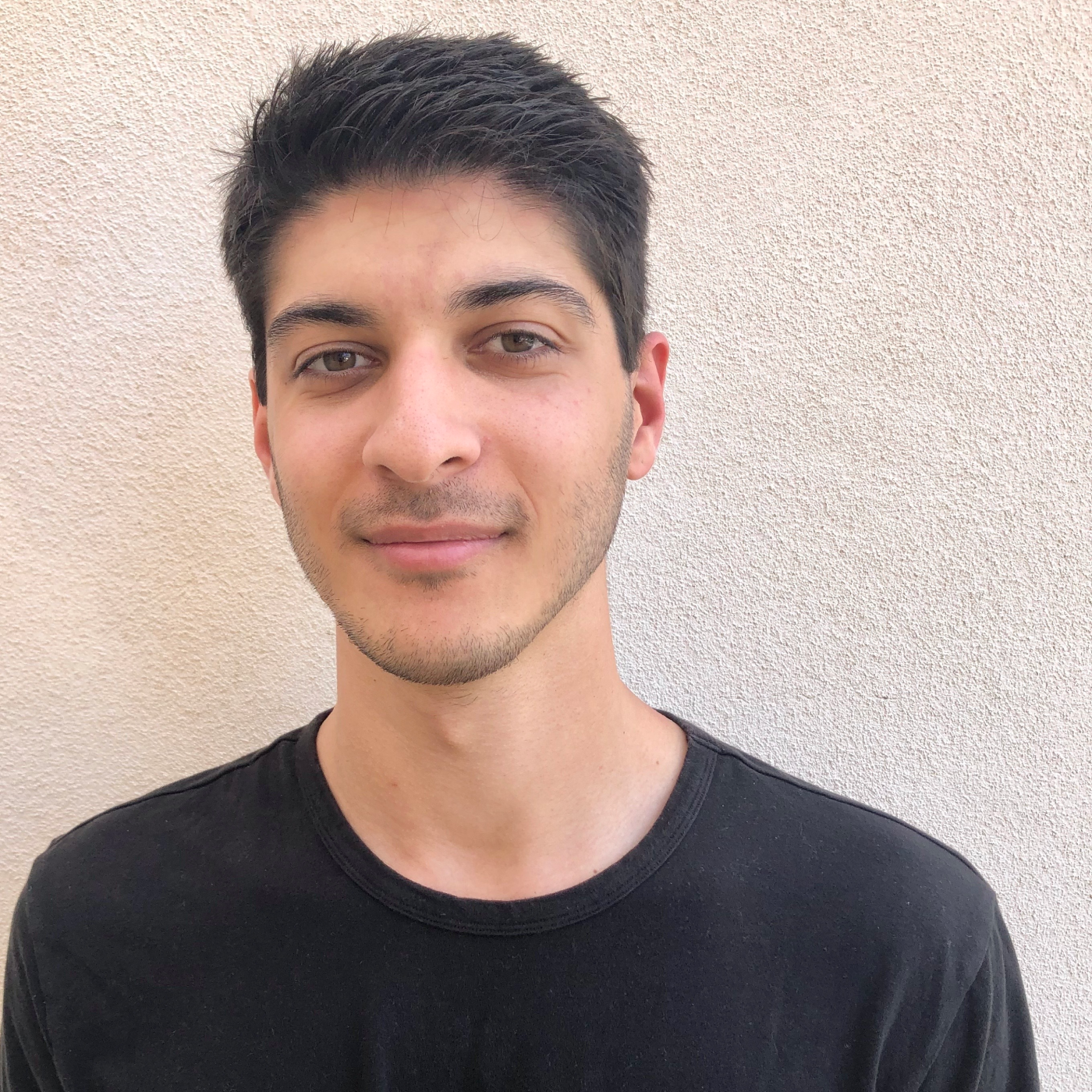 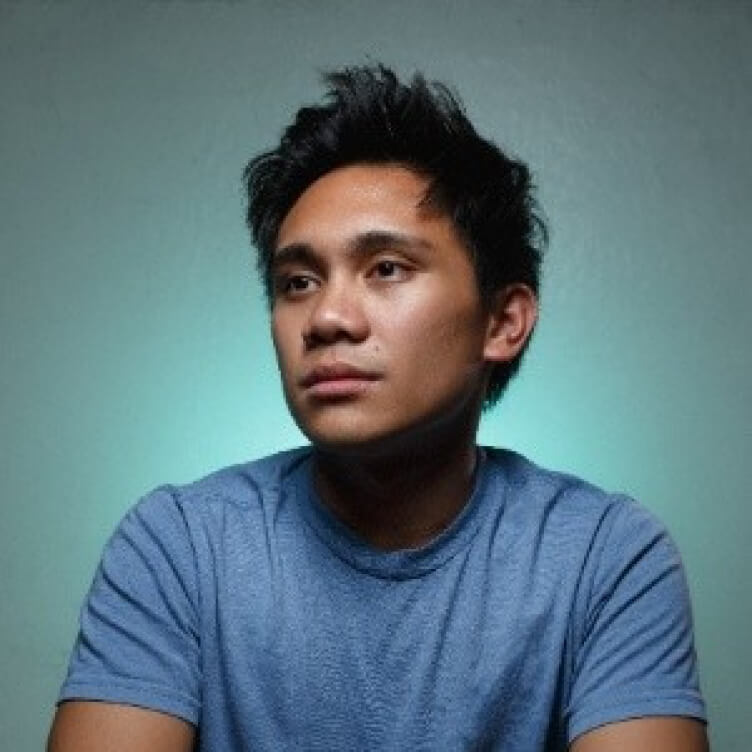