Vermeer will enable an entirely new era of immersive visualization and command and control on the battlefield.

These contracts will allow Vermeer to enhance and integrate its capabilities in support of cutting-edge autonomy, and image processing and localization techniques for the Air Force Research Lab (AFRL), Air Force Special Operations Command (AFSOC), and 85th EIS.

Vermeer is the first Mixed Reality & AI enabled tool of its kind that allows an operator to easily, through the use of intuitive gestures and 3D visualization, conduct mission rehearsals for autonomous systems in a mixed reality environment.  The software suite also allows for the autonomous execution of those missions as well as the 3D visualization of the sensory data generated from the mission.

“We are thrilled to bring a more intuitive and sophisticated solution to the warfighter for intelligence, surveillance, and reconnaissance missions,” said Brian Streem, Vermeer’s CEO.  “We have only been working with the DoD for the last year and a half, and to have won 5 contracts in that short time frame - shows how impactful our solution is.  When we first started working with the DoD last year, we won two Phase II SBIRS – one with AFRL and one with AFSOC.  Now to have won two follow-on Phase II SBIRS with those partners is thrilling.  We are also excited to welcome the 85th EIS as our new partner with this recent OTA win.”

While the Air Force is funding the integration for DoD, Vermeer’s current technology in Apple’s iOS store enables enterprise customers to previsualize drone missions in a virtual space.

“We are excited to have the opportunity to pursue this dual-use case and partner with leading commercial companies and now the USAF,” added Streem.  “We see tremendous growth potential in both - and we are just beginning.”

About Vermeer
‍Vermeer is a New York based company that creates an augmented reality and artificial intelligence visualization and command and control system for the warfighter.  Vermeer provides a first of its kind solution and was a member of the Air Force Accelerator Powered by Techstars.

Brian Streem is CEO and founder of Vermeer. 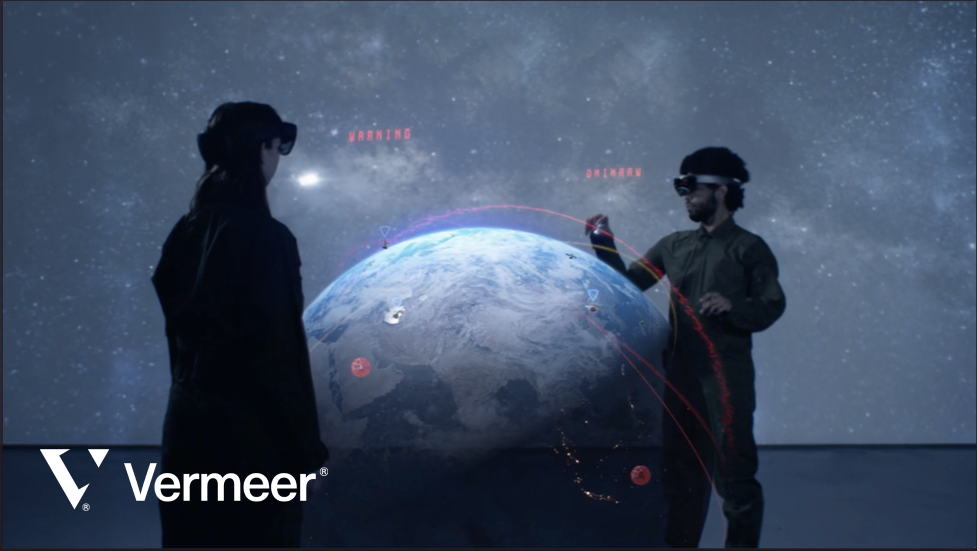 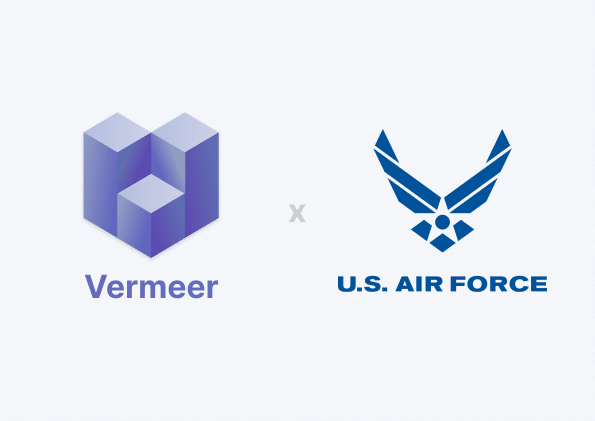